The Newest of the Old Ones

I'm now writing two books at once. I'm a hypocrite. I've spoken against (typed against) writing two novels at once, but in my defence, the case I was hardest on was a friend who was writing like three books at once, which took place one after the other, giving rise to potential linearity confusion.

My two projects MIGHT take place in the same world, (I'm not decided on that... they're so far apart in any timeline that there's no reason to link them, and no reason to expressly separate them,) but they can't confuse each other. I think. I hope.

I'm not writing to any target, I have no aims whatsoever of finishing a new book for VCON this year, so I'm kind of taking it lazy.

Project one is the one I've previously mentioned, I think... a modern urban mystery/comedy about a man (The Serial Bleeder) who leaves artistic graffiti using his own blood, the gypsy who supports his mostly harmless aims, and the office cog who gets wrapped up with them.

The other is a scifi/fantasy with a very blurry line between the two. It takes place in the far flung post-apocalyptic future, which has been ravaged by (among other things) a virus that managed to kill off all of humanity, except for the redheads. 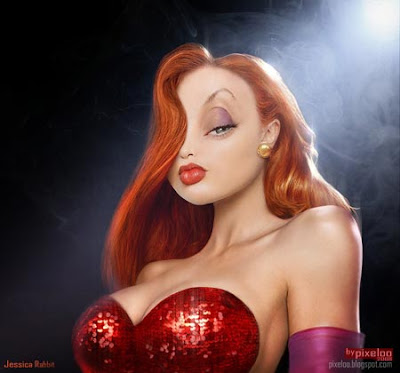 Now, do I mean, THIS kind of redhead? 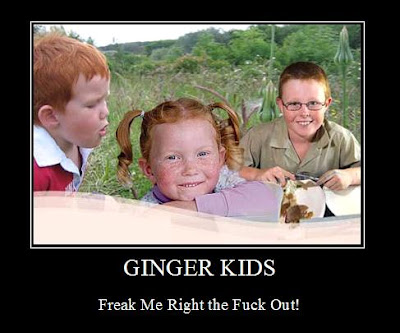 Or THAT kind? Given my track record, I suppose you suspect more Jessica-like results. In fact, I think my worldwide redhead survivors will run the gamut. Maybe in opposing camps.

The protagonist is a non-redhead character I've written about before, although the perspective of time has changed them, as experience will do. The tentative title is "The newest of the Old Ones", but I'm not 100% married to that.

Excerpts from both projects may make it to the blog in the near future.
Posted by Joseph Picard at 2:29 PM 1 comment:

Drivers suck. The car kind, not the computer kind.

Three lanes of traffic stopped at the crosswalk for me. Kindly, lawfully, and all that good citizen stuff. I'd waited for the traffic to stop before heading forward.

When I got to the fourth lane which was empty until that moment, someone, (seemingly sitting clueless in the third lane about why 3 lanes of traffic would all stop at once) whipped around and shot right towards me. I braced for impact and held up an arm in defense. (Because that's worked out SO well for me in the past! Pfft.) The lady stopped just in time to touch my forearm with her grill. 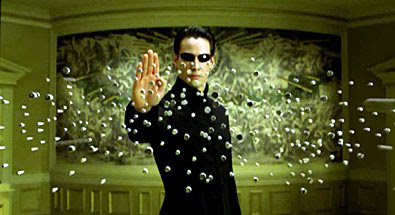 Ironically, she had a disabled parking pass dangling from her rear view mirror. I bet she has a really noticeable limp on rainy days.

I glared at her and looked away when she looked like she was going to try to roll down a window to start conversation. There was no point, she knew how she was being an idiot. 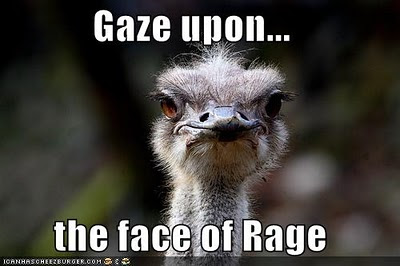 It was very tempting to pull out my arm-rest and smash out a headlight, but I resisted. I got on the sidewalk and started onward. 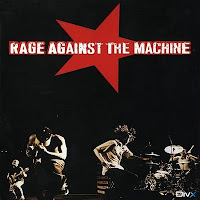 A lady yelled at me from 3 lanes over. "Are you alright?" A sweet old lady pedestrian caught up soon after, and asked the same question, adding in a "That stupid f****** b*****." She's didn't seem the type to have a foul mouth, but then again, neither did Betty White. 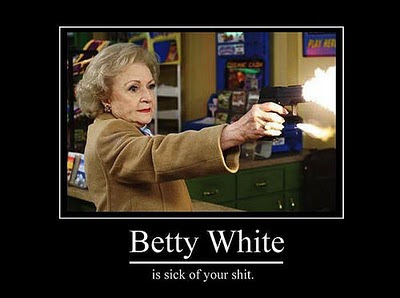 I've had issues with drivers hitting or nearly hitting me four times off the top of my head. The one that put me in the wheelchair was a 50/50 fault The other three were pure driver idiocy of extraordinary proportions. I never got a licence before my accident because I didn't trust myself with a few tons of glass and metal. How about everyone else?
Posted by Joseph Picard at 4:42 PM No comments: